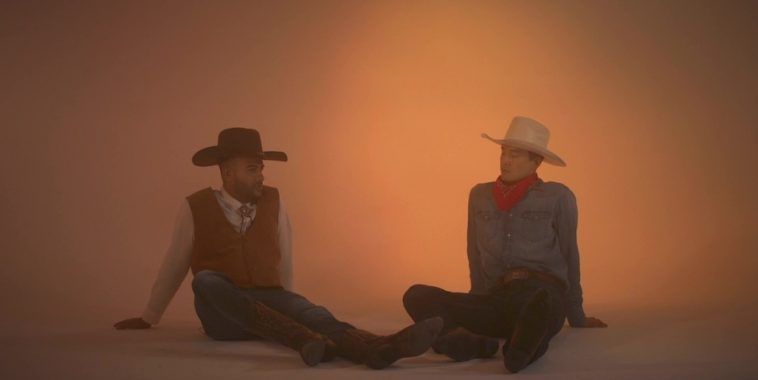 Silent Spikes is an exhibition by artist Kenneth Tam that investigates the intersections of masculinity, race, and labor. The show examines the underrepresented relationship between the histories of Westward expansion and Chinese immigration in the United States and considers the power of image production and circulation, asking who has been silenced, erased, or left out of the frame.
organized by Alexis Wilkinson, Assistant Curator, MOCA Tucson